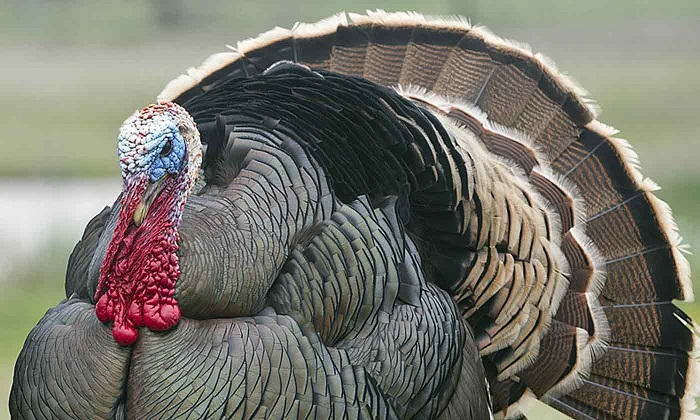 Thanks giving is a special time of year where the family comes together, eat, talk and discuss what they were thankful for. In Belize we do the same thing, our dishes served is a bit different but just as delicious. 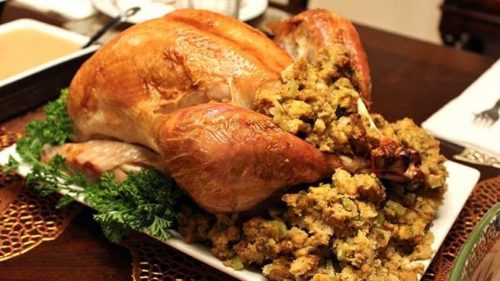 A Belizean thanksgiving normally starts the same way with a big, juicy well baked turkey but we serve it with rice and beans instead of the traditional mash potatoes. It’s also served with cranberry, stuffings and potato salad. The potato salad isn’t like your normal baked potatoes but it’s a mix of
sliced potatoes, carrots and peas using salad cream to tie it together. 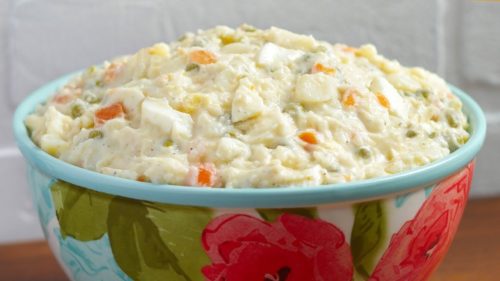 Here it’s also traditional to make white and black cake also called rum cake. It can be served with a mixture of fruits in it and nuts and without for those who aren’t to keen on the texture of the baked fruit in the cake. The nice name rum cake says exactly what it implies, the cakes are made with a base of butter, sugar and vanilla extract but what gives it a kick and a thick texture is the Belizean rum added to it, normally it’s coconut rum. Couple slices of any white or black cake and you’ll be on cloud 9. Of course cakes are made without the alcohol for the kids, we serve cake responsibly. 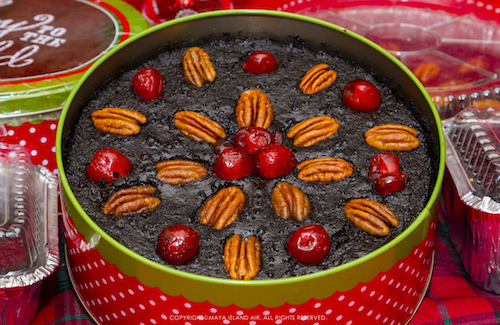 This is our thanksgiving meal, we serve it for lunch, dinner and sometimes both cause we can’t seem to get enough. Everyone is home comfortable eating either watching a good show, talking about good times or listening to music. It’s always fun preparing the food together and also a lot of work but it’s all worth it at the end of the day. We look forward to the happy smiles, full tummies and unbutton pants tops at the end of the meal. 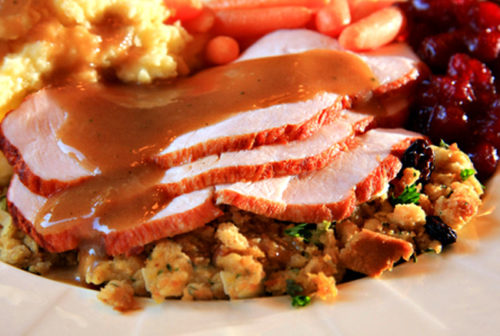 Normally a nap follows cause after that amount of food enters, you’re going to need a lot of energy to digest it. Games normally are played, the most traditional game is dominoes. Every man, woman and child is familiar with how the game works but here we play it with some sass. You aren’t playing dominoes right if you don’t slam the domino on the table and make that splat sound. There is something magical and familiar about it that just can’t be explained. 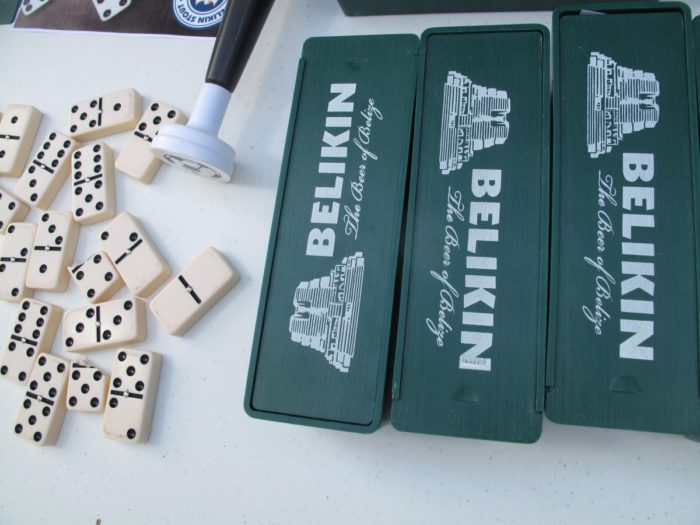 Other than dominoes, kids tend to hit the court and play a friendly game of basketball of course it’s play to win but it’s always fun. It’s a quiet typical family day just with boat loads of food, games and the smell of cake and nutmeg in the air. This is our thanks giving and we hope maybe someday you can come and experience it yourself. 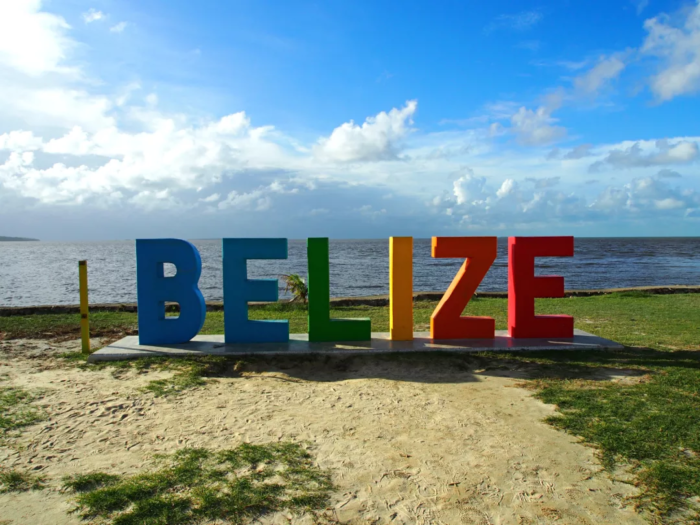 BOOK EARLY AND SAVE!

Enjoy 10% off on all room categories during our Super Summer Savings! 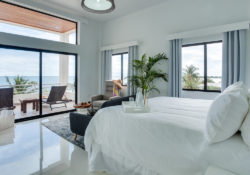